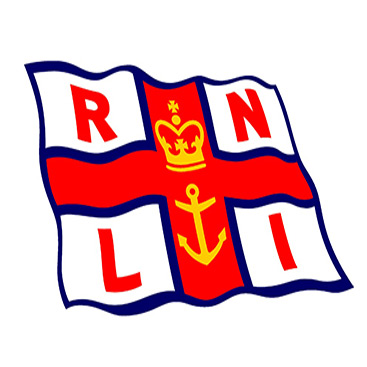 Calshot Lifeboat Station is located on Calshot Spit on the southern bank of the open end of Southampton Water. It is within the area of Calshot Activities Centre, close to the village of Calshot in Hampshire on the south coast of England.

The station is owned and operated by the RNLI and currently operates two inshore lifeboats. They are an Atlantic 85 called Max Walls (B-860) and a D-class (IB1) called RNLB Willett (D-748).

In the 1960’s after the RAF had left Calshot, Hampshire County Council opened an Education Sea and Land based Activities Centre.  The centre was constantly being asked by HM coastguard to rescue people off shore. The warden at the centre was Col. Philip Keymer, who contacted the RNLI, and as a direct result, and after a years evaluation, Calshot became a lifeboat station in 1970.  Col. Keymer became the first Honorary Secretary of the station.Contacts

RNLI Calshot is within the vicinity of Calshot Activities Centre which offers a wide range of exciting water and land based activities. Many RNLI supporters are also Calshot Association Members and enjoy all the benefits that come with Association membership including a 10% discount on all Café purchases (ex. alcohol). The Calshot Activity Centre Café/Bar has a good range of refreshments including Breakfast, Lunch or Supper, tea, coffee and soft drinks.

If you are a regular visitor to Calshot or user of the Centre, you may consider it worthwhile purchasing an annual parking permit from the Activities Centre.

Visiting Times by Appointment Only

Required Membership: Association Membership is not required to join this organisation but is available to anyone who wants to take advantage of the Association benefits. 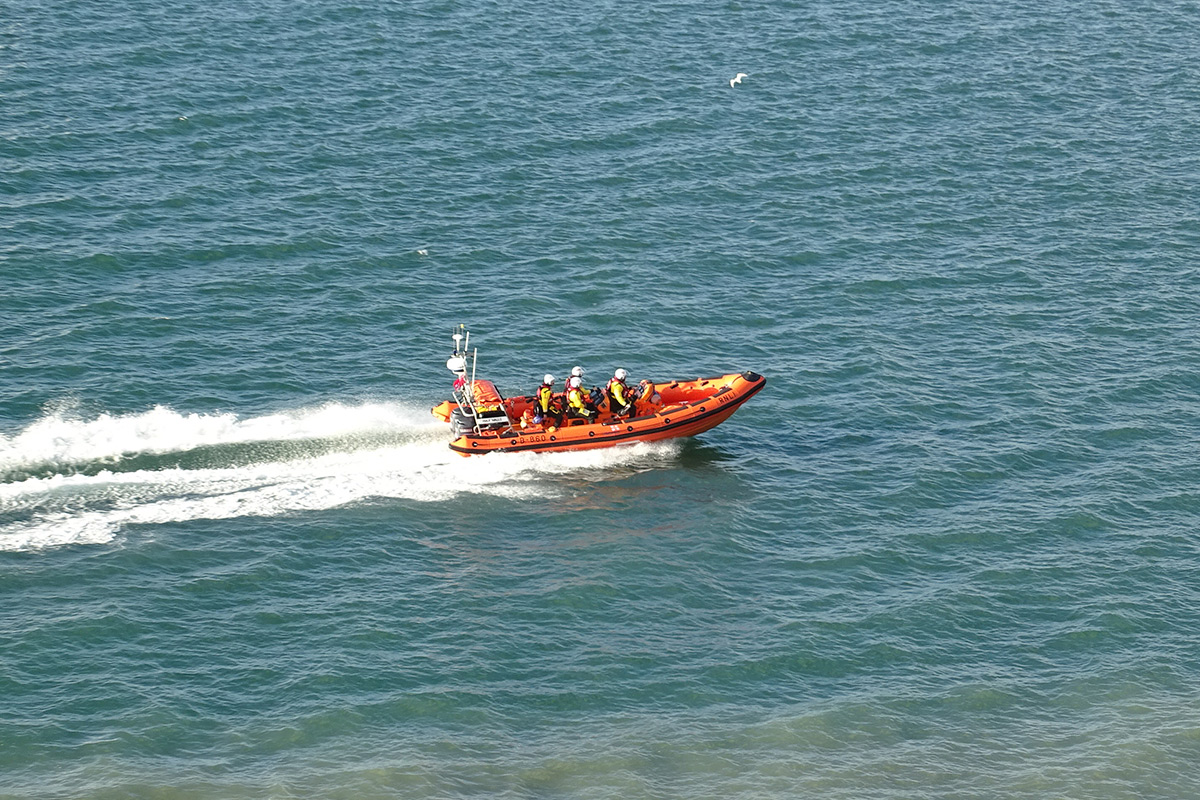 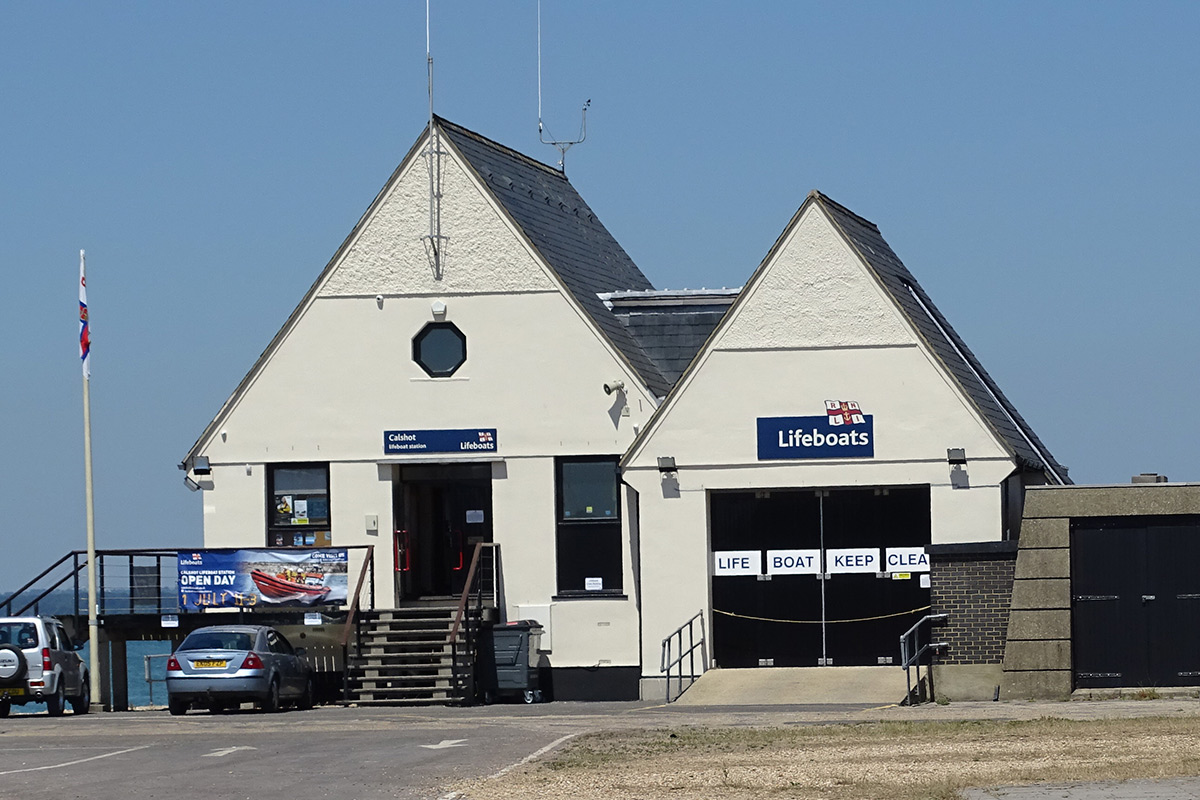 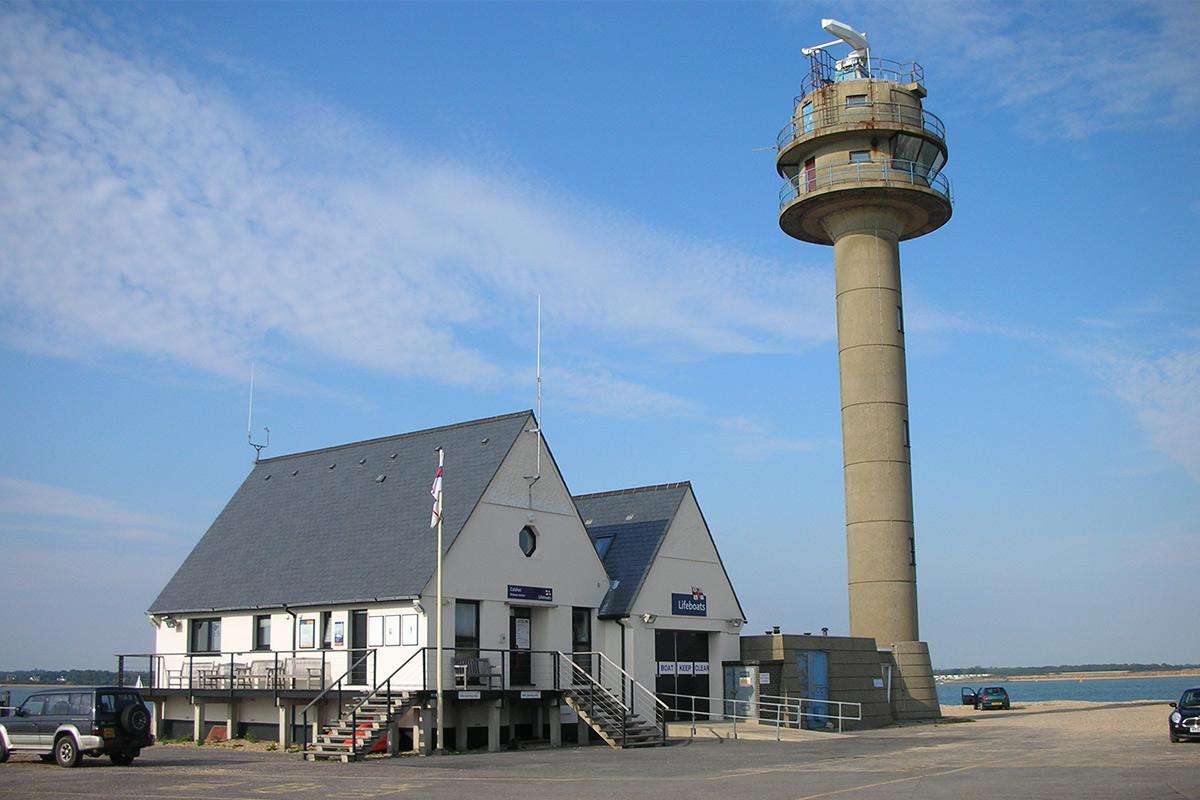 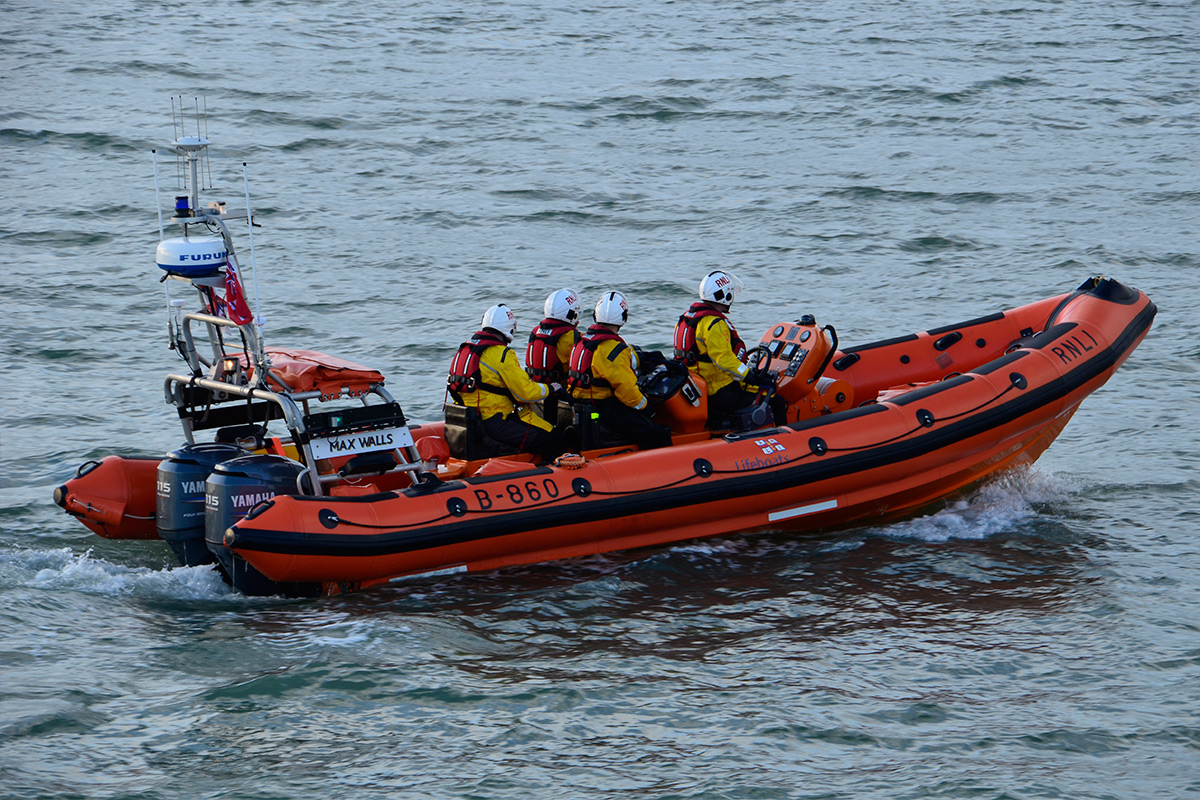 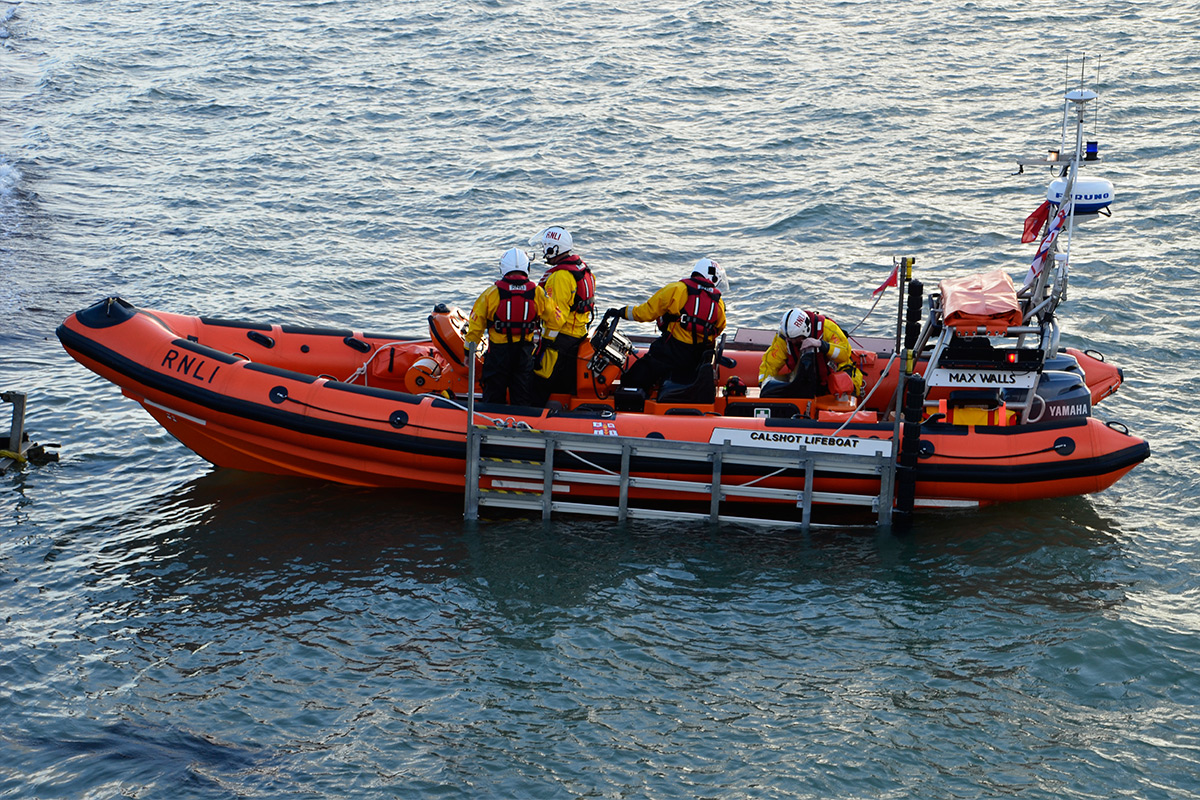 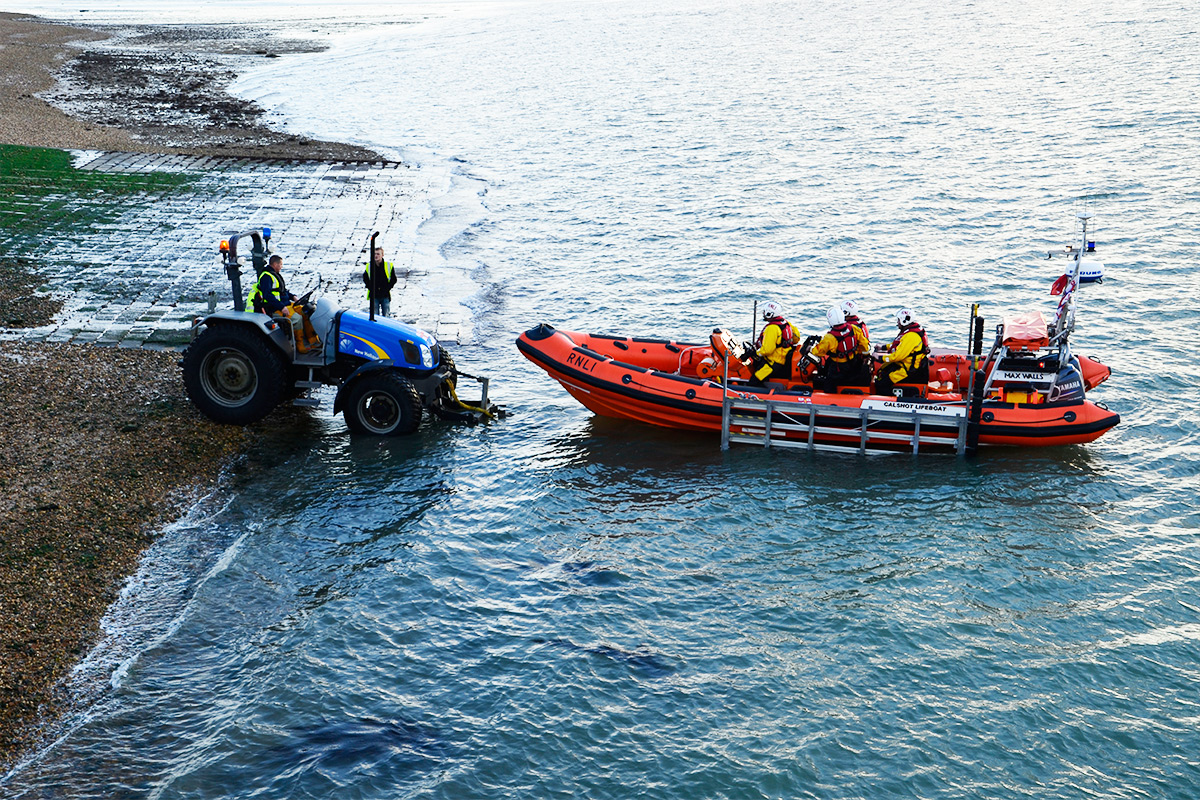 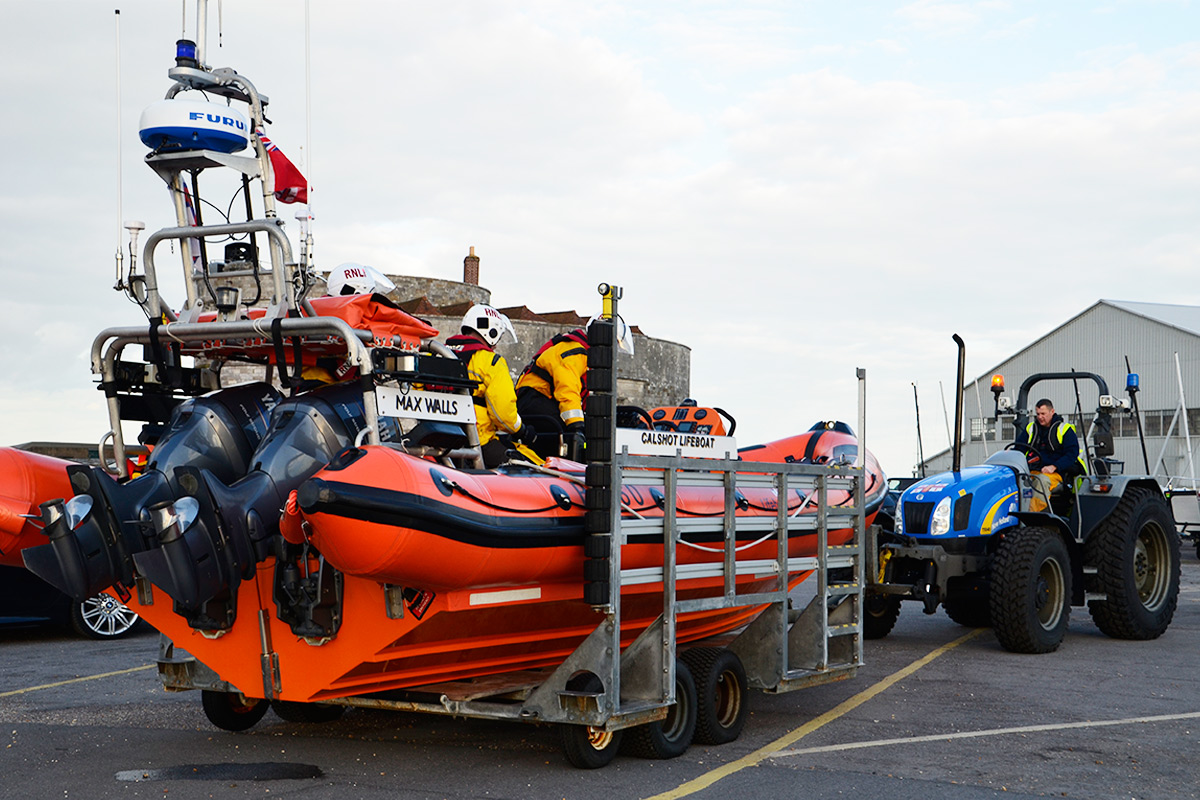